Text Us
What Is an Electrical Power Surge?
Get A Quote 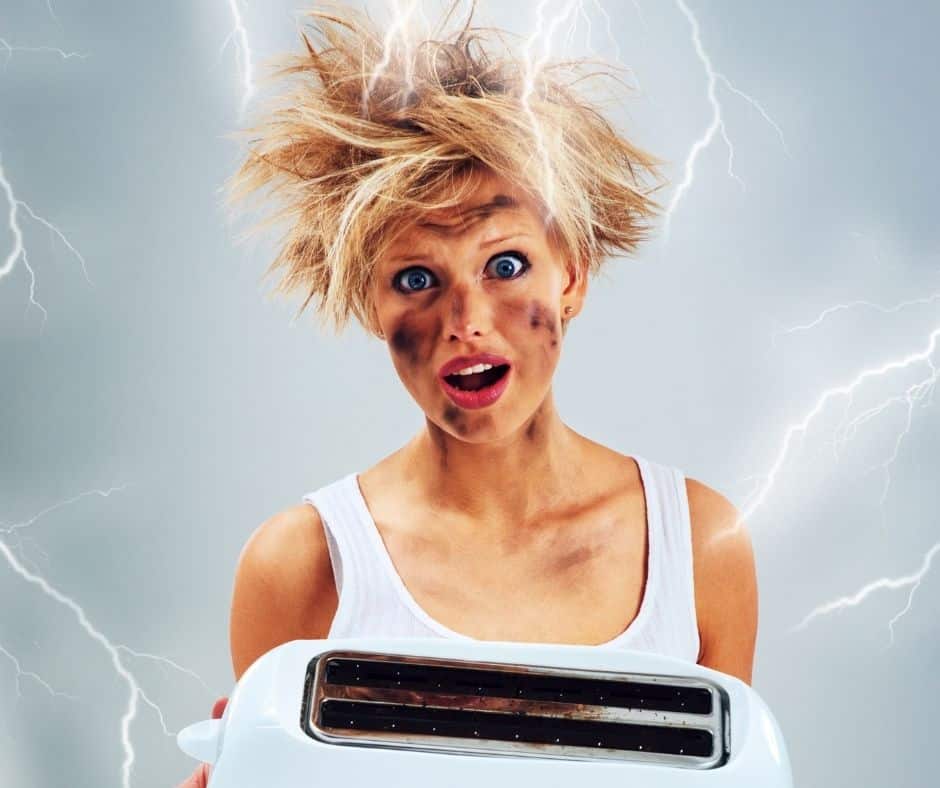 Electrical power surges are no joke and are a common issue that everyone should be aware of. In essence, if an electrical circuit experiences a sudden yet intense increase in voltage, a variety of electronics can suffer damage. Often, the culprit behind these sorts of surges is lightning, during a storm. However, this is far from the only cause of an electric power surge — so, don’t be fooled into thinking that they can only occur when a storm is raging outside.

The Basics of Electrical Power Surges

Electronics can’t handle a limitless level of electrical current. In fact, many electronics are quite fragile in this respect. If they receive a sudden burst of power, they can be severely damaged or even broken beyond repair. The device’s voltage limits will end up becoming overwhelmed if a surge is to occur.

Still, large electrical surges aren’t the only risk factor. If a device is affected by several smaller surges over time, it can still be degraded, even if more gradually.

The Most Common Causes of a Power Surge

As we mentioned, lightning is one potential cause of a surge, but it is far from the only one. Worth noting is that as much as 80% of power surges are actually caused by something within the house. Here are a few potential causes of an electrical power surge:

Even still, this isn’t every possible cause of an electrical power surge.

Have you recently experienced an electrical power surge in Virginia Beach, VA? It’s important to get down to the root cause of the surge, and make any repairs, as necessary. In an instance such as this, don’t call in just any electrical service provider. Instead, call in the experts at Nipper Electric.

Ready to schedule an appointment, or just want more information about our services? Contact us through our site, today.

Do You Need To Schedule An Appointment?
Schedule A Quote
Electrical Service
We provide Service Throughout Virginia Beach, Norfolk, and Chesapeake area
Our Services