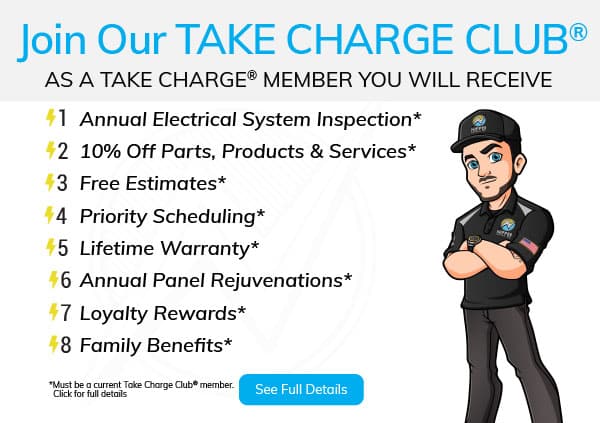 Text Us
Pool Lighting
Get A Quote

There’s a trend lately where consumers are trading out their incandescent and fiber optic pool lights for LEDs. It might seem arbitrary, but really, using the right type of light can save you money and provide you with new design options. For those in the Virginia Beach area, Nipper Electric is available to help you convert or replace your pool lights to the best LED option.

Why Change?
Incandescent lights have been around for a long time, but while they work, they’re no longer the best or the only thing at what they do. Between high operating costs, heat emissions, and low life spans, switching to an LED is often a better choice for long term savings. You should consider switching your pool lighting to LED lights for many reasons, but here are a few we think top the charts:

Costs – LED bulbs last as much as six times the time an incandescent bulb would, while operating at 75% lower costs and still being brighter.

Efficiency – Incandescent bulbs burn out or break frequently, and the process of changing the bulb out takes around fifteen minutes. An LED bulb takes the same length of time to swap, but lasts much longer, so you won’t be doing it nearly as often. And if the bulb us in a place where it’s hard to do so, you can give us a call and we’ll rewire the system to make it easier to maintain.

Run Cooler – LED lights have a lower voltage, which results in them heating up far less than incandescents and ultimately making it so that your pool doesn’t have awkward hot spots.

Earth Friendly – Since they don’t use as much energy, LEDs are better for the environment. They also happen to be recyclable.

Durability – An LED bulb can last over 60,000 hours, meaning you don’t have to spend as much time replacing them and you save money on buying those replacements.

No Bugs! – Certain types of LED lights produce less UV light, which is what attracts bugs to most light sources. They don’t all do it, though, so pay special attention to the packaging if that’s a feature you want your lights to have.

Design Options – LED lights can provide a diverse range of colors, often with only one bulb! With programmable lights, you can set the bulbs to pulse based on music, set up a patriotic color scheme, or even just dim after a certain time of day. The possibilities are endless.

Do You Need To Schedule An Appointment?
Schedule A Quote
Electrical Service
We provide Service Throughout Virginia Beach, Norfolk, and Chesapeake area 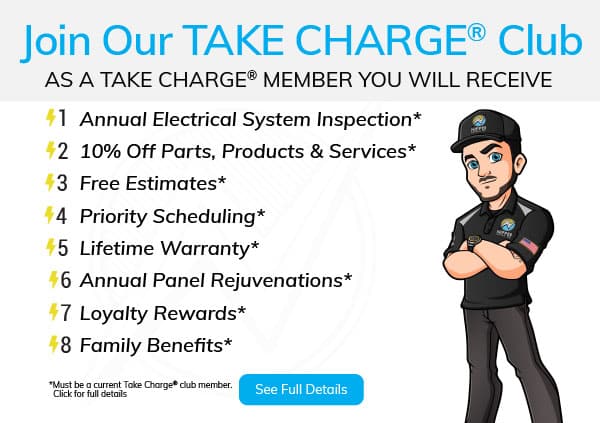 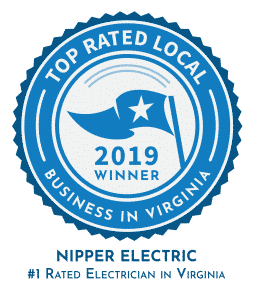 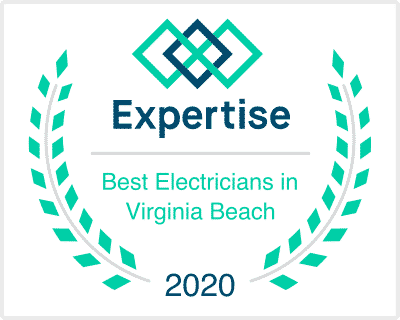 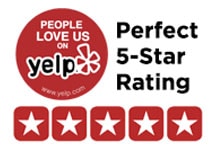 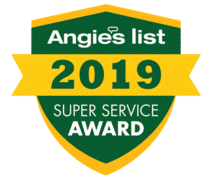